Healthy living is within your reach, starting today. Sure, healthy living is a long-term commitment, not a flash-in-the-pan fad. But there are steps you can take right now that will make today healthier than yesterday and pave the way for healthy living tomorrow, too. 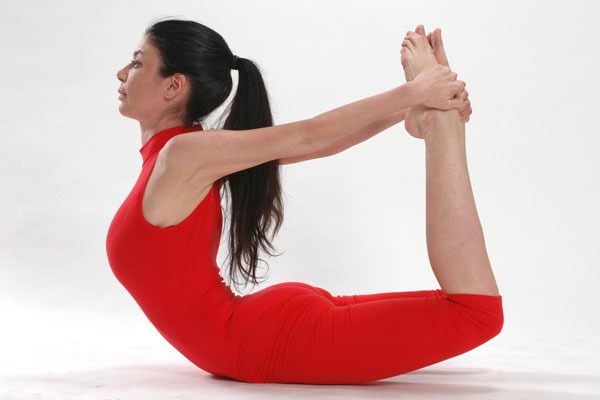 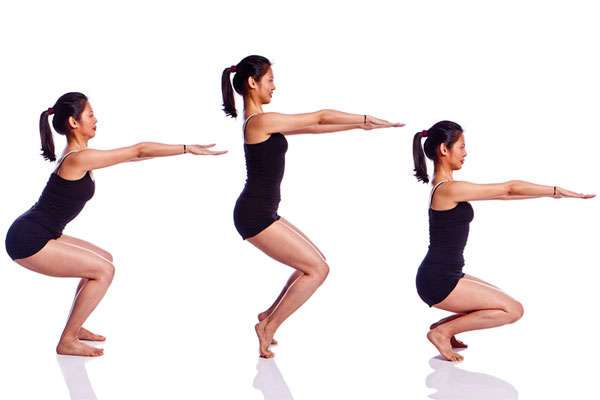 Whether you have injured yourself during sport, or you have a musculoskeletal problem, you can have treatment at the CPC. From a bad back to a shoulder injury, the team of experts can help you get you back to better health.

Through a combination of groundbreaking research, world-class clinical expertise and state-of-the-art technology, the CPC delivers the latest treatments and techniques to anyone with a muscle strain or soft-tissue injury and many of the country’s elite and professional Players.

Traumatic injuries account for most injuries in contact sports such as ice hockey, association football, rugby league, Gaelic football and football because of the dynamic and high collision nature of these sports.

Collisions with the ground, objects, and other players are common, and unexpected dynamic forces on limbs and joints can cause injury.

Traumatic injuries can include:

In sports medicine, a catastrophic injury is defined as severe trauma to the human head, spine, or brain.

Concussions in sport became a major issue in the United States in the 2000s, as evidence connected repeated concussions and subconcussive hits with chronic traumatic encephalopathy (CTE) and increased suicide risk. CTE is a progressive degenerative disease of the brain found in people with a history of repetitive brain trauma, including symptomatic concussions as well as subconcussive hits to the head that do not cause symptoms It is most pronounced in football, and a related ailment (dementia pugilistica) afflicts boxers, but is also seen in other sports, and in females and adolescents.

Overuse and repetitive stress injury problems associated with sports include: 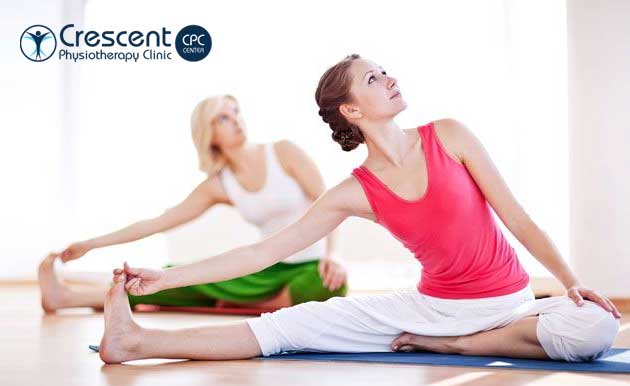